The Museum of Zoology Department has a collection of specimens, from different regions of the Arab Republic of Egypt over previous years, These specimens represent most of the Animal Kingdom’s Communities which contribute to the process of self-learning, as well as being used for practical classes.

It is considered a shrine for the students of the university and scientific trips of students at pre-university levels from various schools in Qana.

The Museum has most of the Animal Kingdom’s Communities as:

The Group of invertebrates.

The Educational Models and Paintings. 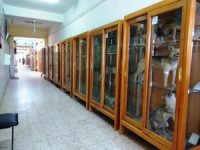 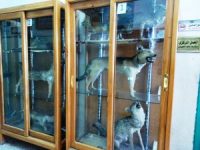 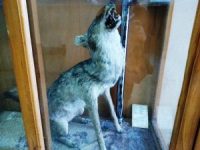 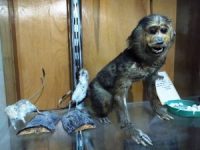 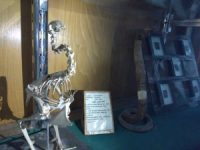 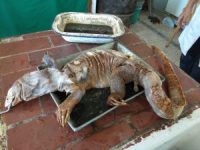 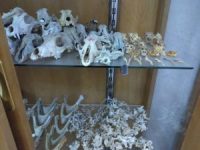