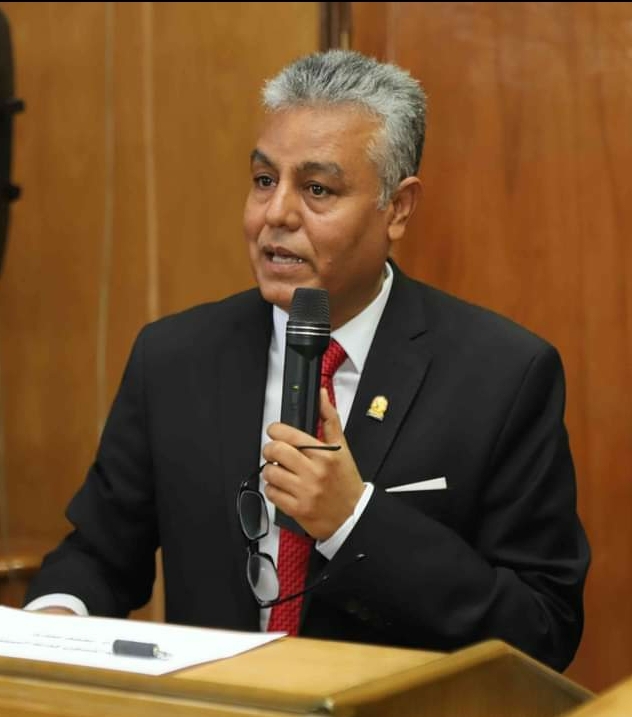 Dr. Gharbawy confirmed that the glorious June 30 revolution embodied the ability of the Egyptians to make history, after it dazzled the world and showed the awareness of the Egyptian people, who went out to all squares calling for a right path towards achieving a modern democratic state that preserves the capabilities and future of the Egyptian people to achieve security, stability, development and prosperity.

Gharbawy praised what the Egyptian state had achieved under the wise leadership of President El-Sisi, who  launched many sincere national initiatives that are concerned with human building and achieve development and prosperity for the country, History will record it in letters of light to be a witness to the sincere will of the political leadership in its determination to launch the most brilliant phases of construction and development, calling on the Almighty God to preserve our beloved Egypt, our wise leadership, our armed forces and our valiant police, and to protect the proud and great people of Egypt from the enemies of the homeland.