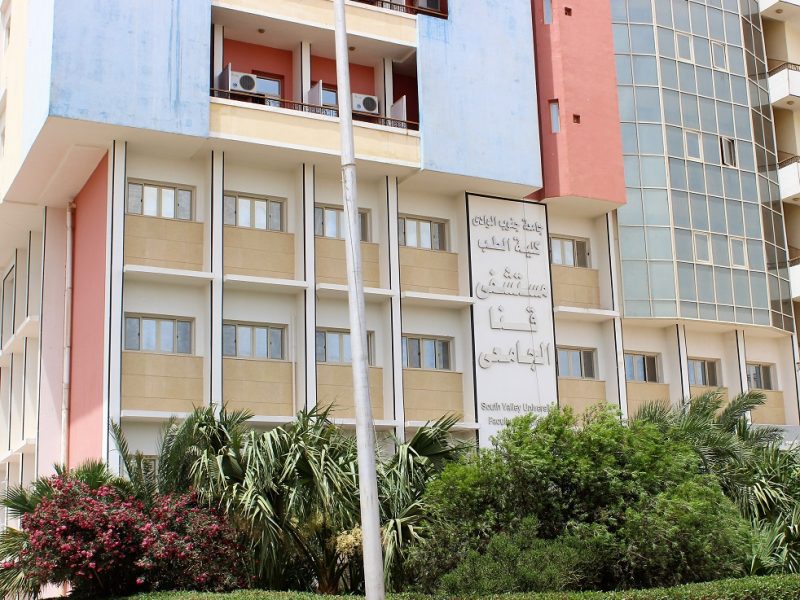 Prof. Dr. Youssef Grabawy, president of the university reviewed the report of Dr. Mohamed Youssef, executive manager for the university hospitals in Qena.
The most important items of the report which was based on the medical registration data:

The number of patients which was received by the emergency departments in coordination with the Directorate of Health in Qena was 83285.

The total expenditure of the hospitals’ budget amounted to LE 35 millions.
Dr. Grabawy expressed his sincere thanks to the university hospitals administration which stands ready to provide a medical service that satisfies and promotes to the ambitions of the citizens.