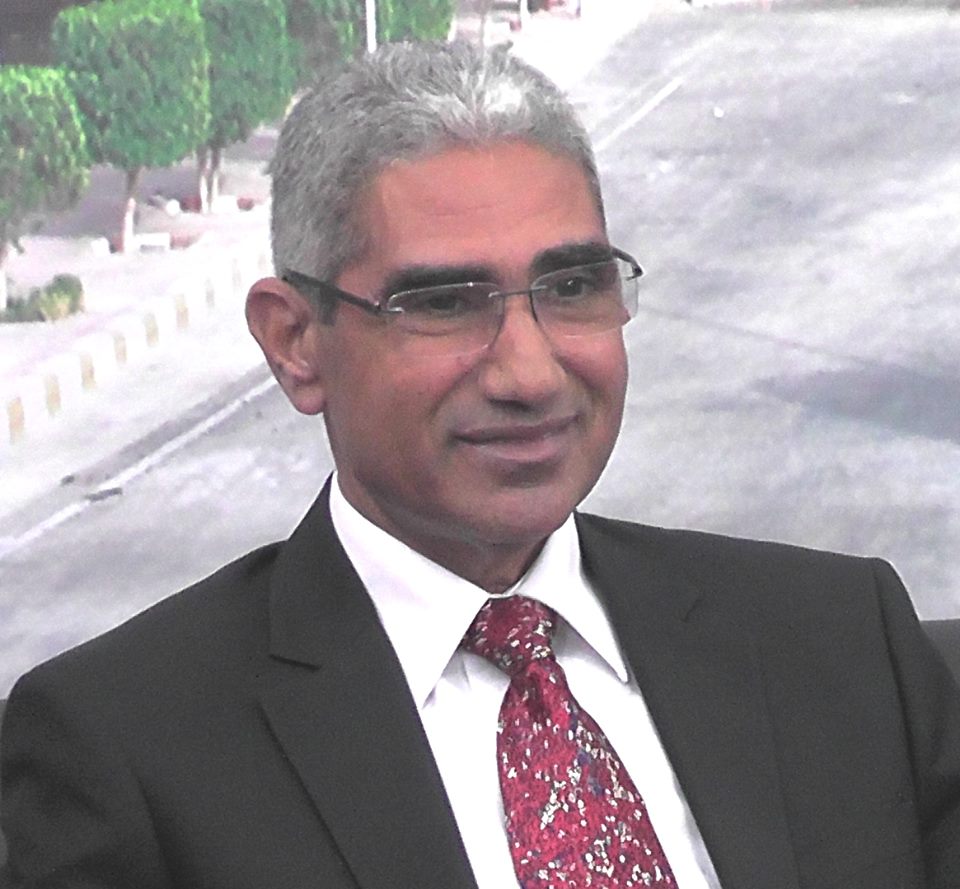 The Mass Media and Communication Technology Faculty at South Valley University is preparing to receive Mrs. Moushira Khattab, former Minister of State for Family and Population, former Minister of Foreign Affairs and Egypt’s candidate for the position of Secretary General of UNESCO and the Egypt’s former Ambassador in the Czechoslovakia and South Africa. She will present on the title “The Egyptian Diplomatic Speech and its Role in Enhancing the Image of Egypt Abroad” at the Conference Hall of the faculty Building in the third floor at 1:00 P.M.