The new local administration law and its relationship to women 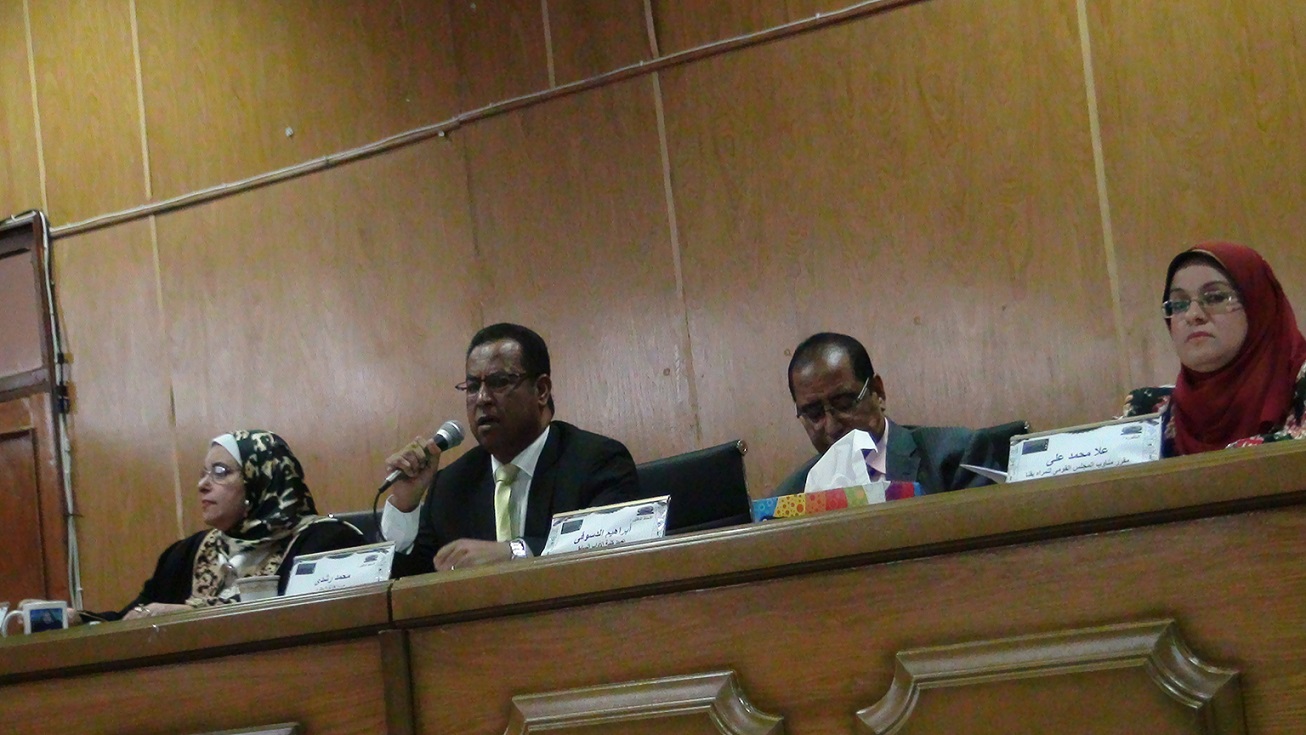 The seminar on “local councils in light of the local administration law and its relationship to women Held at the University of South Valley, Qena, under the auspices of Dr. Abbas Mansour, president of the university in collaboration with the National Council for Women, Qena, at conference room at the Faculty of Media. It confirms media’s role in clarifying the importance of women’s exercise of its role in the elections, noting the importance of empowering women to perform her effective role.
The conference assures the importance of the role of the National Council for Women and that women have to prove their strength in the selection of the prescribed percentage have increased.
Finally the seminar was attended by members of Qena -National Council for Women. A dialogue between students and lecturers at the end of the seminar has run on the mechanism of local elections and the their importance and the difference between it and the Parliament