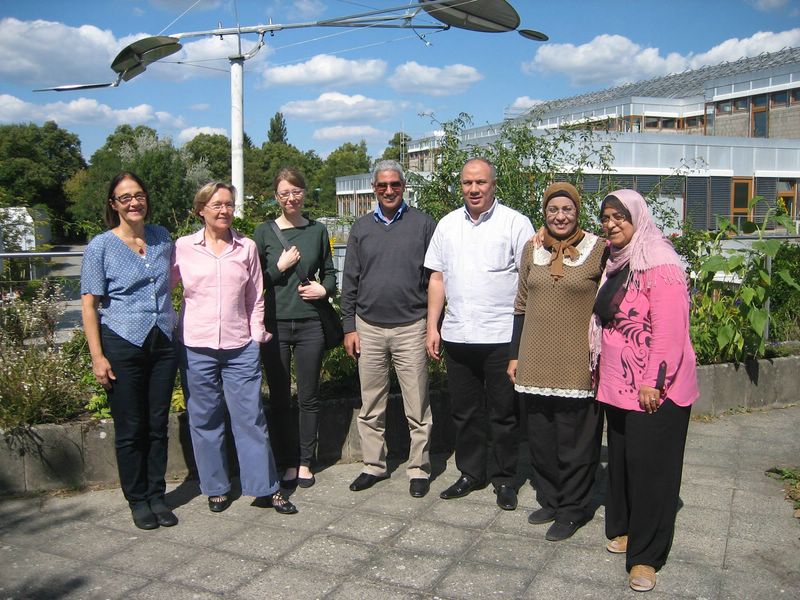 The workshop of equal opportunities in higher education project at Free University of Berlin was concluded in the period of August 26-29, 2014 with participation of delegation of Prof. Dr. Abbas Mansour, the university president and Prof. Dr. Jehan Rajeb , the project coordinator at the university, where the Egyptian delegation was met with the German delegation in the presence of Dr. Barbara Sando , the project coordinator at Free University of Berlin and Dr. Frau Kurtz, official of nurseries at the German universities , beside Dr. Agnes, professor of psychology ,the office director of equal opportunities for females, Psychology Department at Free University of Berlin, moreover the university president offered the project activities and the faculties at south valley university ,as well as establishing international nursery at the university , in addition to Prof. Dr. Jehan Rajeb offered the details of the nursery and the German delegation was presented report on all nurseries in Universities of Berlin and discussed how to set plan by two sides to establish the nursery at SVU .