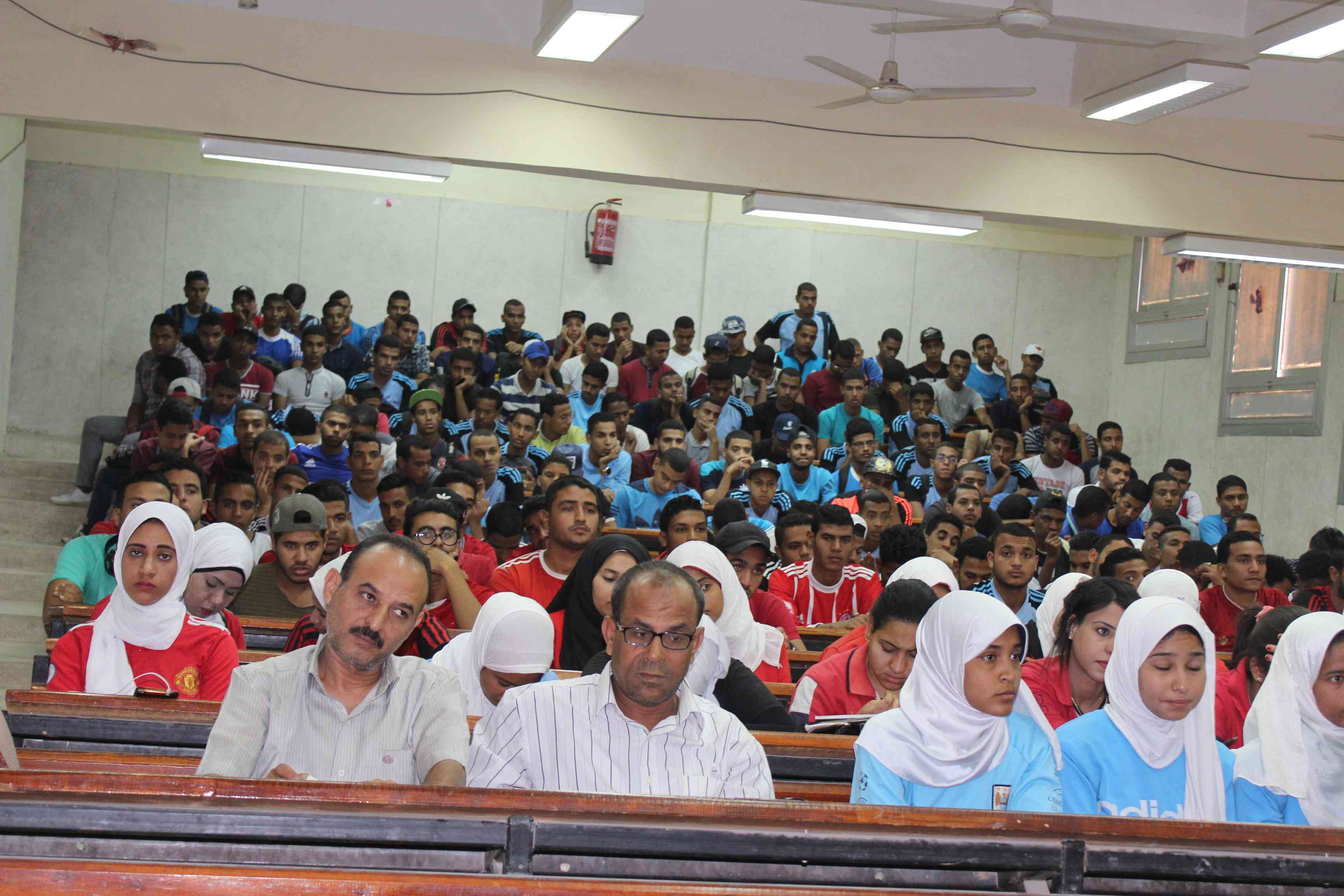 The university organized an artistic celebration on the occasion of Sinai Liberation Day where Vice-president for Student Affairs Prof. Mohamed Abulfadl congratulated the armed forces, praising their role in protecting the homeland. Additionally, he asserted the importance of student activities as the university has occupied an advanced position among the Arab universities according to the international ranking of universities. Also, the celebration involved the different national songs and popular art actives.